The Gift of the Magi

The Gift of the Magi is a short story by O. Henry first published in 1905. The story tells of a young husband and wife and how they deal with the challenge of buying secret Christmas gifts for each other with very little money. As a sentimental story with a moral lesson about gift-giving, it has been popular for adaptation, especially for presentation at Christmas time. The plot and its twist ending are a classic example of irony in literature, a technique in which an expectation of what is supposed to occur differs greatly from the actual outcome. 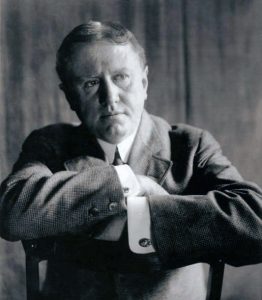 William Sydney Porter (September 11, 1862 – June 5, 1910), better known by his pen name O. Henry, was an American writer known primarily for his short stories, though he also wrote poetry and non-fiction. His works include “The Gift of the Magi”, “The Duplicity of Hargraves”, and “The Ransom of Red Chief”, as well as the novel Cabbages and Kings. Porter’s stories are known for their naturalist observations, witty narration, and surprise endings.